When kids play video/online games in moderation – it improves their creativity, helps them plan strategies to reach a goal, make better decisions, strengthens coordination, enhances memory, and encourages them to work in a team.

Online Gaming is gaining popularity and has become the fastest-growing industries on the planet. Gen Z learners can be a part of this lucrative industry by applying their design and coding skills to create their own online games.

Let’s take a look at the different types of Games

A video game that focuses on player's reflexes and hand-eye coordination.

The player controls a fictional character that undertakes a quest in an imaginary world.

The player-controlled character must jump and climb between platforms while avoiding obstacles.

Students love playing online games – schools can encourage them to create their own video games and make their screen time productive with a Game Design Course. 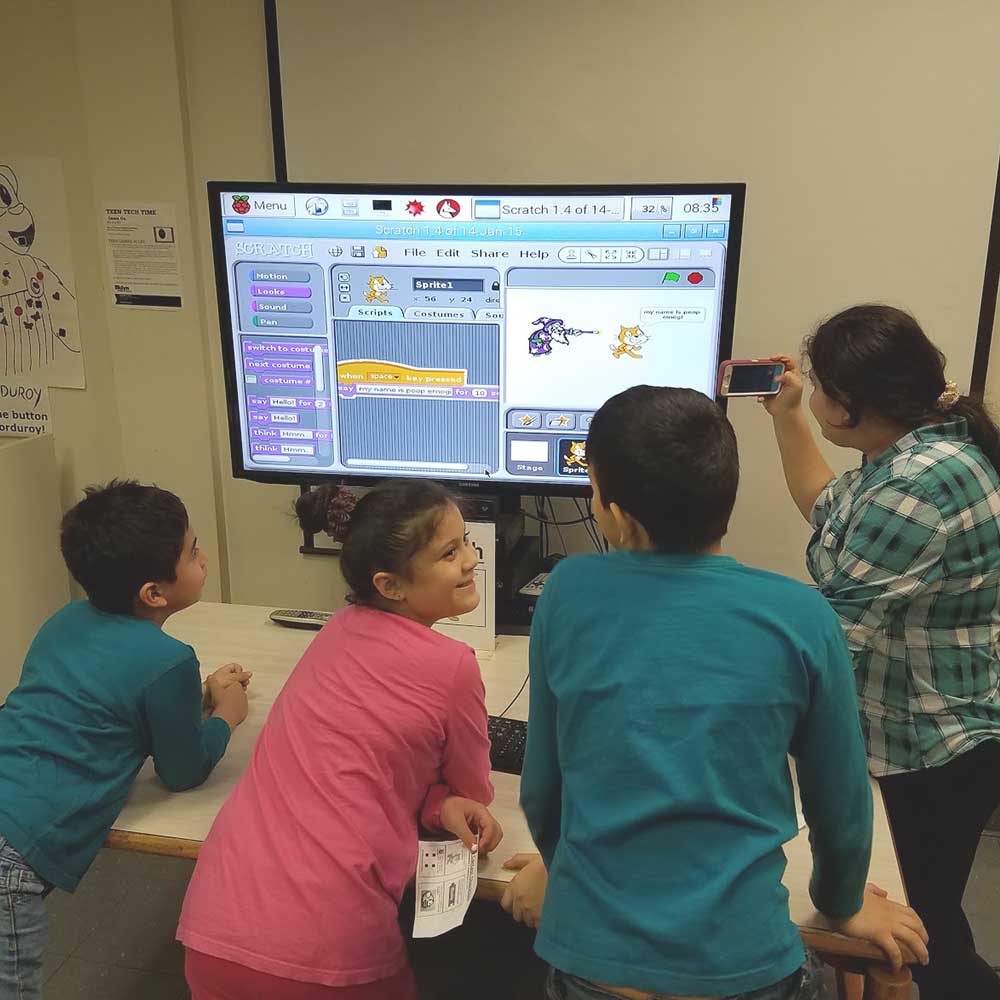 What do students learn in a Game Design Course 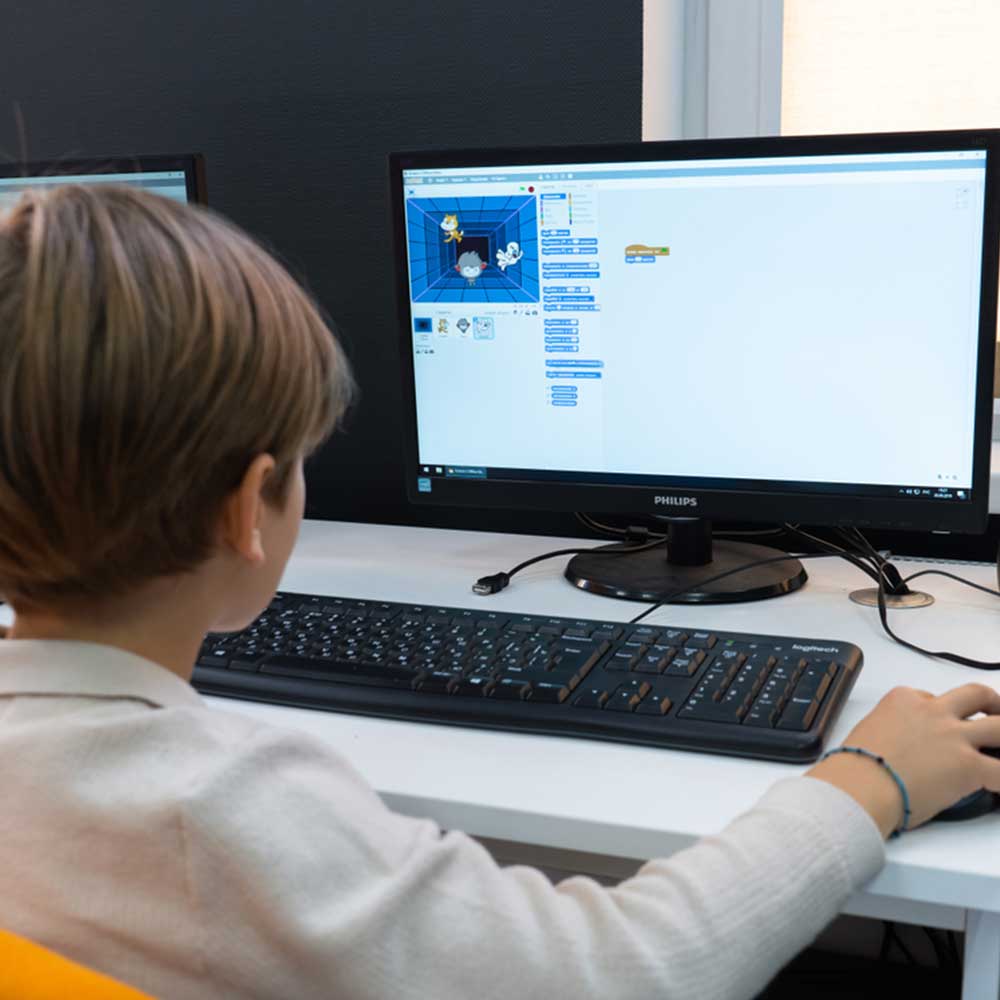 The process begins with a concept. This includes an idea for the game, the type of characters in it, and an overview of the story. It defines the goal of the game, what strengths players’ have, what items can be collected & how they will advance. The concept also includes a storyboard which visually describes the game. It helps to represent scenes in an order.

After the concept is final, the design stage begins. This includes building models or an asset library. Then, functions like goals, rules, challenges, and interactions are added with a game engine.

After the design stage, the game is tested on an output device. At this stage, errors are identified, reported, and removed.

After the test stage is complete, the game is finally published. Users submit feedback, which is used to develop updates for better performance.

GDevelop is a full-featured, open-source game development software where students can create video games without any knowledge in a specific programming language. All the game logic is built up using an intuitive drag and drop development environment and powerful event-based system.

Students can explore the interface of G-Develop, ideate, and design a game level layout using the concepts of game design. In GDevelop, games are based on objects that are displayed on the scene. Objects can be of different types; some of the types are Sprites and Tiled Sprites. They can be animated, moved, and manipulated in different ways.

Galaxy Protectors, Lil Bub Hello Earth, and Hyperspace Dogfights are some of the popular games created with GDevelop.

Unity is a cross-platform game engine where students can create three-dimensional (3D) and two-dimensional (2D) games.

Super Mario Run, Temple Run, and Angry Birds Epic are some of the popular games created with Unity. 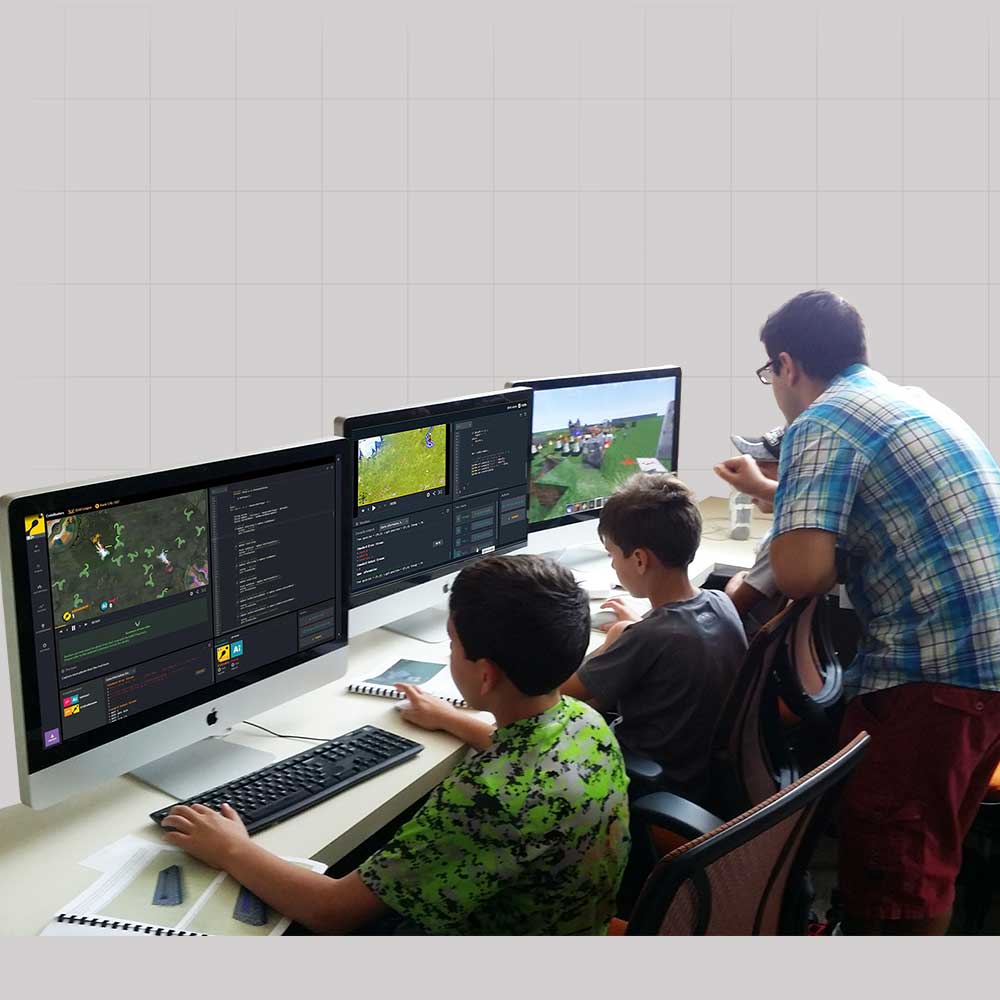 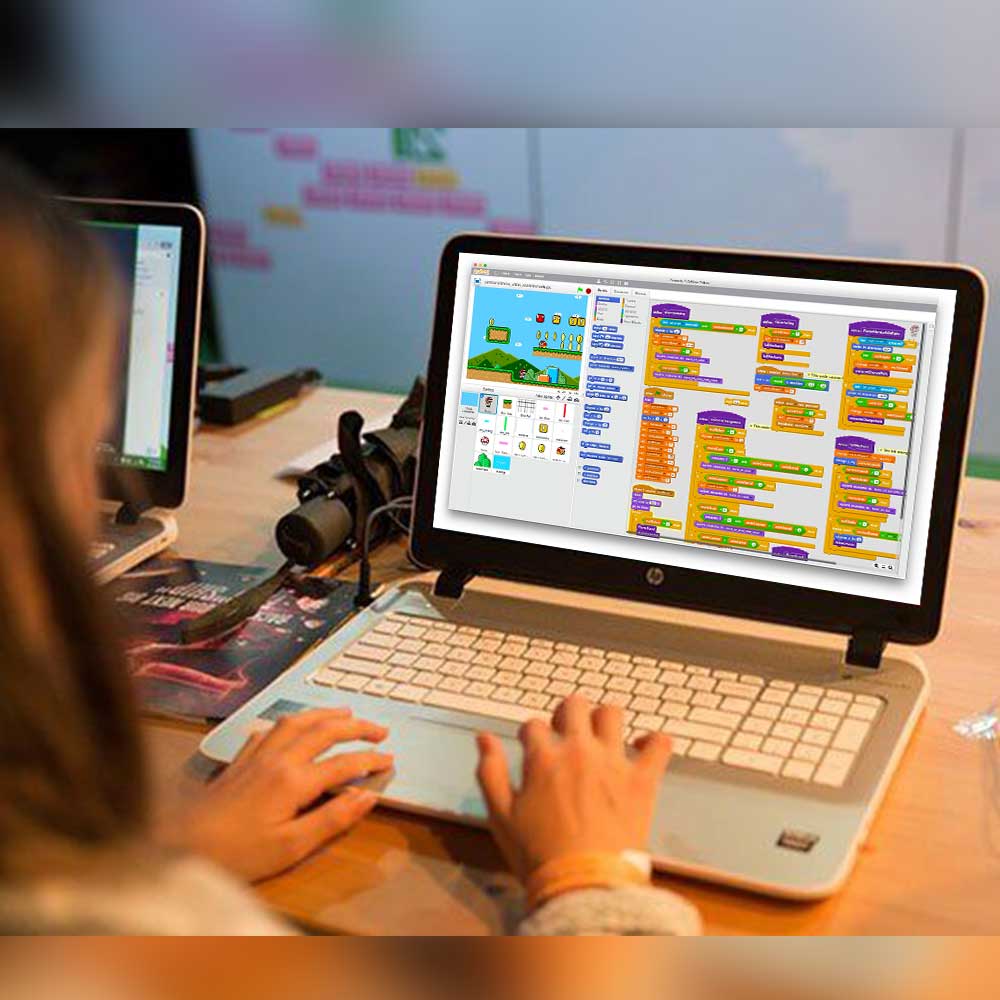 Students can ideate, code, and create a multiplayer game reflecting an interaction with various objects.

Students can code and create an FPS game understanding the geographical concepts with respect to the terrain.

ICT 360 serves as a one stop solution for all ICT requirements of a school. With NEP aligned & STEM accredited ICT curriculum – this unique platform offers Teacher Development Trainings with Certifications, Project PPTs, Lesson Plans, Assignments, Learning Resources, Technical Support, Assessments, Reports, and LMS for students and teachers for synchronous & asynchronous learning to equip them with 21st century skills and prepare them for the tech-driven future.

Get our Monthly Newsletter

Sign up for our newsletter featuring insightful tips and strategies on TechEd.